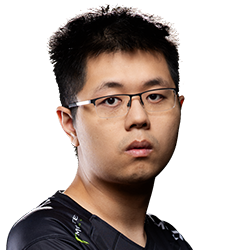 EternaLEnVy is one of the most polarizing personalities in the Dota 2 scene. Dropping out of college, “EE” committed to a full time pro player career at a time when players were still uncertain about the future of the scene. Despite setbacks, EE formed numerous top performing teams and currently is the owner and captain of Team NP. He’s very vocal about player related issues and has written several blogs, detailing his concerns. As a player, Envy is known to be hit or miss, with several strong, but also disappointing performances. Signature heroes include Luna, Drow Ranger and Terrorblade.