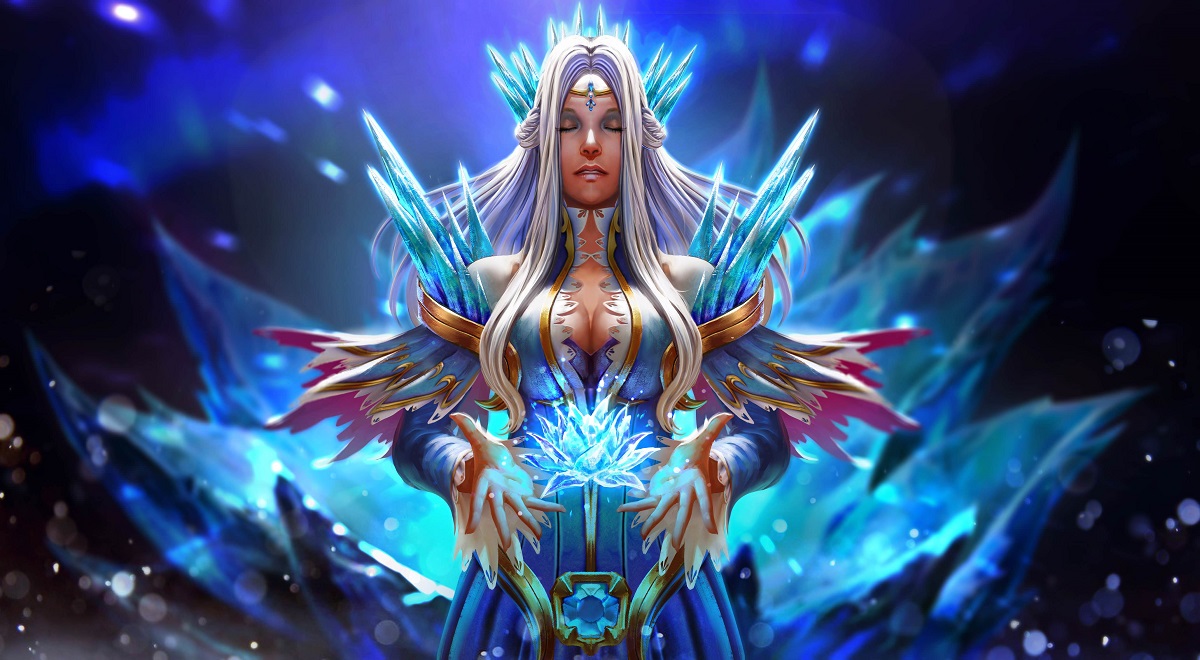 It is incredibly hard to stand out as a position five support in Dota and that was especially true several years ago, when the distribution of gold and experience between positions was even more pronounced. Despite that, there were exceptional individuals who managed to make some position five heroes look broken.

There is a big difference between an exceptionally played support and an exceptionally played core and the former is a little bit harder to identify: the contribution is often not numerical and doesn’t necessarily show in post-game statistics. The role of position five support doesn’t get to kill a lot of heroes, deal a lot of damage and sometimes it isn’t even about crowd control. However when you see somebody breaking a hero, you absolutely feel it.

Truth be told, there are many players responsible for the hero’s nerfs over the last decade. Crystal Maiden with her global Arcane Aura is a hero hard to balance well: she can be devastating in some lineups and close to irrelevant in others.

The reason we highlight PPD specifically, however, is twofold: he always drafted with Crystal Maiden’s aura in mind, never wasting a pick on her when she wasn’t the best possible choice.

And he also co-created and solidified the idea of a position six support.

The reason it is important for Crystal Maiden specifically, is because she is one of the few heroes in the game who can be relevant without actively contributing to the game. It was slightly similar to Ogre Magi in this regard: get Bloodlust up on your carry, ensure he gets an economic advantage, chill and wait for them to win you the game.

Crystal Maiden did this, but to the laning stage. With her aggressive and high damage kit she was a hero who could babysit well, creating kill conditions when paired with certain carries. More importantly, though, she also helped her team win other lanes.

PPD took this concept to the extreme and it was not uncommon for him to max out aura during the laning stage, with a single point in Nova and Frostbite. Stack relentlessly. Tank all the smoke ganks by pushing out waves and standing at the jungle entrances. Get killed over ten times and still have an impact and win the game.

Very few heroes could do that and still be relevant. Even the least greedy of supports need higher levels to be effective, but Crystal Maiden was effective by default: she could be aggressive, provided tons of damage and while her ultimate might not be the most reliable source of damage, it still could turn around midgame engagements.

On the way to getting to the root of the problem, Valve tried many other solutions, getting Crystal Maiden to the point where she is now: one of the slowest heroes in the game, with one of the most limited HP pools and Armor, with the ability to cast her abilities twice before needing extra mana, barely so prior to the 7.30 patch, and still a ~50% win rate across all brackets.

We are unsure what Crystal Maiden would be balanced around right now if it wasn’t for PPD: perhaps the hero would be pivoted more into the aggressive role or would get a rework to Arcane Aura, to solve the aforementioned issues. But we are certain that she would be much, much stronger.

There are three other names that absolutely deserve to be mentioned when discussing Chen and it would be wrong to gloss over them.

Akke and Alliance, who almost a decade ago modernized Dota and propelled it into the new age of deeper strategy. By using controlled creeps to apply pressure all across the map, Alliance always had an upper hand when it came to picking their fights. They created the concept of Map Control and Akke’s Chen should be regarded as highly as AdmiralBulldog’s Furion.

Notail and OG, who showcased just how scary Chen can be as a lane dominating hero and how quickly he can come online with precise rotations to other lanes. They were also the first team to delve deep into the mathematics of Dota and while their Damage Reduction strategy from TI8 is well known and understood, many forget about their Chen + Alchemist unbeatable regeneration stomp across the meta.

Kuroky and Liquid/Nigma, who showed the world what global mobility can do to a game. There were teams who knew how to use heroes like KotL, Io and Chen well, but none of them were as scary as when Chen got a part of KotL’s kit and could both apply pressure across the map and then “recall” his teammates to capitalize on it.

All of the above gets us to Puppey, who over a decade of The International appearances and highest level professional Dota managed to learn every single trick in the book and at one time or another use it to great effect. He might not have been directly responsible for every single change and nerf Chen received, but he was certainly a constant presence in the back of IceFrog’s mind.

And with the recent changes to the jungle the Puppey Chen story is definitely far from over. Puppey might not be the one who directly nerfed Chen, but he is definitelly the one who nerfed Pudge. 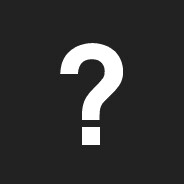 "Crystal Maiden with her global Arcane Aura is a hero hard to balance well: she can be devastating in some lineups and close to irrelevant in others." wow a description of half the hero pool. So "hard to balance". *eyeroll*